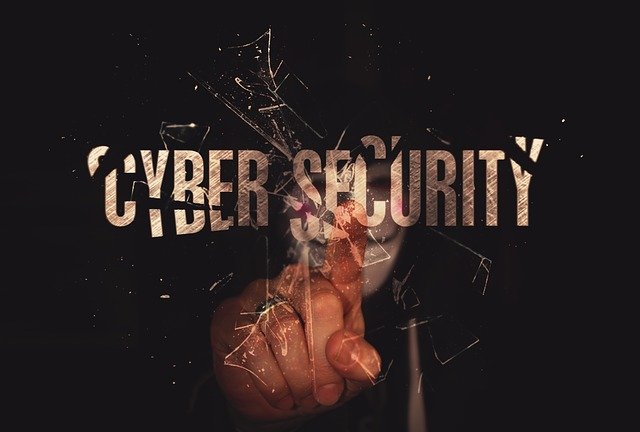 Cybersecurity is the protection of internet-connected systems such as hardware and software from malicious attacks. It is also known as information technology security or electronic information security. Cybersecurity is very important because it protects the data from theft and damage and includes sensitive data, Personally Identifiable Information(PII), Protected Health Information(PHI), personal information, intellectual property, and governmental and industrial information systems.

It mainly aims to protect the networks, Computers, and software programs from such cyber attacks. Most of the digital attacks are aimed at accessing, altering, or deleting sensitive information, extorting money from victims, or interrupting normal business operations.

It mainly focuses on

It can be majorly classified into two types namely,

Cybercrime is any criminal activity that involves a computer, networked device, or a network by an individual or an organized group to commit a crime. Cyber attackers may use many software and codes in cyberspace to commit cybercrimes. They exploit software and hardware design by the use of malware. Hacking is a common method of protecting computer systems and interfacing with their functioning. While most cybercrimes are carried out to generate profit for the cybercriminals, some cybercrimes are carried out against computers or devices directly to damage or disable them. Cybercrime may be a direct target using the computer virus and some others may include DoS attacks. It is an attempt to make the network resource and suspects the service of a host connected to the internet as temporary or permanent.

Malware is software used to disrupt computer operations and collects sensitive information or gain access to the personal computer system. It generally manifests itself in the form of code, scripts, active content, and other software and refers to various forms of hostile or intrusive software. Financial fraud is another way of committing cybercrime, which may involve attacking the banking system, stealing debit card data, or stealing money.

In most cases, cyber warfare refers to an attack or series of attacks targeting a country via the Internet. The main goal of cyber-warfare is to weaken, disrupt or destroy another nation to achieve goals cyber warfare programs target a wide spectrum of objectives from harm to national interests. It is similar to cyber espionage. The main difference is that a cyber-warfare attack is to disrupt the activities of the nation-state whereas cyber espionage attacks are for the attacker to remain hidden as long as possible to gather intelligence. These two are often used together, cyber espionage can be used to build the intelligence that helps a nation-state prepare for declaring the apical or cyber war.

Cyber Warfare is defined as a set of actions by a country or an organization to attack a country or institution’s computer network systems to damage, destroy and disrupt the infrastructure by using computer viruses or denial of service attacks. It can present a multitude of threads towards the nation. It is possible to use cyber-attacks to support traditional warfare on a basic level. When a state uses the internet-based invisible power as an instrument of state policy to fight against another nation and it includes hacking critical information, important web pages, strategic control, and intelligence. So these cyber attacks are the issue of cyber warfare has become urgent in the global media.

Artificial intelligence can improve security, the same technology can give cybercriminals access to the systems with no human intervention.

Conventional security tools can use signatures or attack indicators to identify the threats. And this technique identifies previously discovered threats easily. AI can increase the detection rate of traditional techniques by up to 95 percent.AI can also improve threat hunting by integrating behavior analysis.