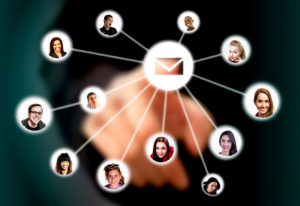 In order to understand peer to peer learning, an example can serve the purpose well. Most of you might have heard about torrent, a peer to peer protocol to share huge files like movies, songs. Generally whenever you download any file, it is downloaded from a central server that hosts that file.

But in torrent (peer to peer), the central server has no role to play. Users (peer) directly transfer data between each other. There is no authoritarian or restricting role of any central server causing the data to move seamlessly between the peers (users).

How effective is peer-to-peer learning? 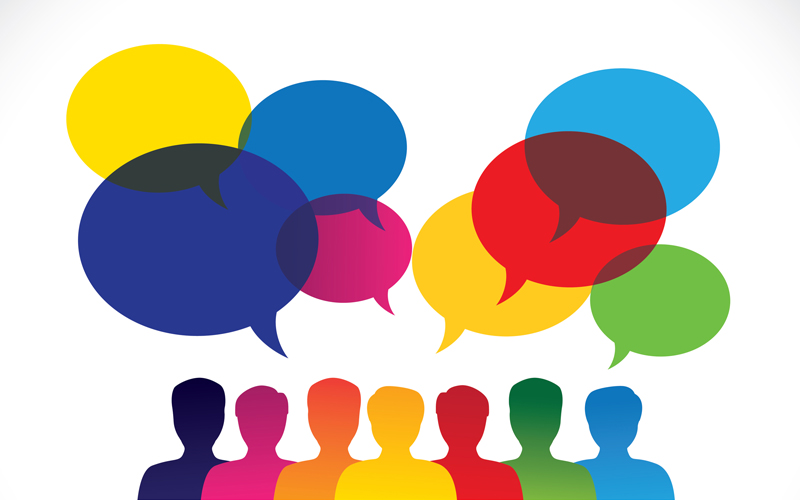 In 2011, a study was conducted in Ohio school where four sixth grade students of same reading level engaged in reading passages from Quality Reading Inventory (QRI).
One pair was engaged in peer tutoring as they actively discussed and talked about the passage they read. Later they individually retold the story to the investigator.

Analogous to that is where uplatz comes into play. Uplatz is an online platform for peer to peer learning that allows people to learn from and teach each other. Unlike huge file sharing, you would be sharing your knowledge, experiences and opinions meanwhile gaining the same along with the money too if you think you have a remarkable expertise in that field.

We think teaching peers is the best way to develop mastery in your intellectual arena.In uplatz you would be guided through your concept where first person would be an ‘expert’ while the second one being a ‘novice’.

Uplatz links a developed brain to a developing one where these two are joined digitally in order to figure out the complexities being faced by doing discussions and creative conversations.
Moreover to assist you in finding the right and expert tutor of your field, uplatz incorporates feedback and ratings system to rank the tutors according to their knowledge and interaction held with them.