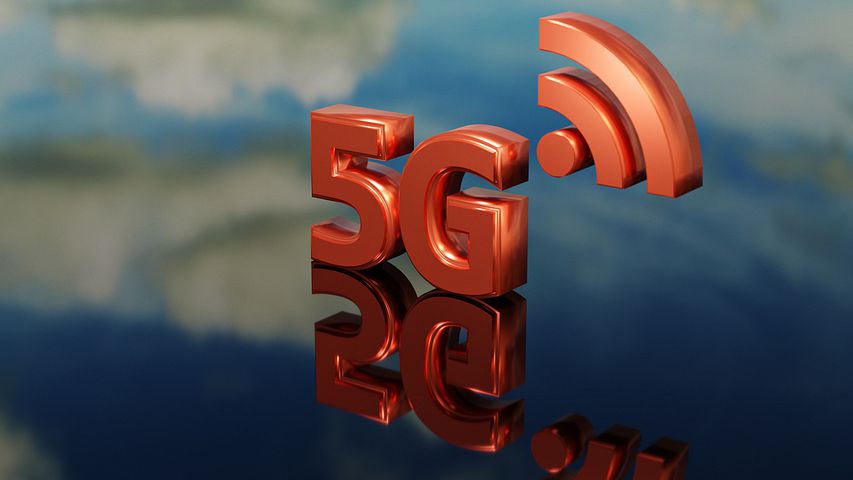 5G is the fifth generation and’s the next step in modern mobile technology. It can provide higher speed, lower latency, and a large capacity than the 4G networks. The main advantage of using a 5G network is data speed, response time, network capacity, reliability, data security, and enabling real-time data communication for the first time.

The fifth generation of mobile technology was introduced in 2019 with a host of improvements and upgrades to the earlier mobile technologies. The 4G network offers a maximum download speed of 300Mbps, whereas in 5G it reaches up to 10Gbps.5G networks are not only used in mobile phones but also used in IoT(Internet of Things). IoT refers to connecting all the devices in a network and it can be used across many different industries, businesses, healthcare, logistics, and cars. Whereas in other networks it is difficult to support this kind of technology at once.5G plays a major role in the introduction and development of self-driving cars, smart home appliances, and remote healthcare.

Differences between 5G and other networks

5G works very fast on mobile phones and other devices compared to other networks. The network has a 20Gbps speed that allows the users to download movies, videos, and music in seconds. A recent survey that people who use 5G save time by nearly 23hours per day during the downloading process.

5G has low latency compared to other networks, so it supports new applications such as AI and IoT. It also enables phones to open browsers and web pages without any hassles.

5G can deliver 100 times more capacity than the other networks. It allows switching between cellular and Wi-Fi and also enables helps to experience better performance. It also provides a way to access the internet with high efficiency.

5G can increases the bandwidth which will help to transfer the data as soon as possible. Mobile phone users ensure a faster connection with more bandwidth after choosing the  5G network.

5G technology is the right choice for connecting the different devices including drones and sensors. It gives the persecution adopt IoT to allow industries to enhance their products enhance and other things.

The 5G network won’t travel long as compared 4G network. The tall buildings and trees block the frequency and result in various problems. so it requires more towers and it is expensive.

5G may allow mobile phones to download at a high speed. So the mobile phone needs battery technology to use a 5G connection. The phone gets overheated while running on a 5G device.

Cybersecurity is one of the main drawbacks of 5G because it results in hacking. The expansion in the bandwidth results in the criminals stealing the database easily.5G network connects with more devices so there is a chance of attacks.

5G can support up to 10 to 20 GBPS of data download speed. Low latency is an important feature of 5G technology used for autonomous driving applications.5G will use the new radio millimeter waves for the transmission.

It is another area for the development of using a 5G wireless network. IoT applications will collect large amounts of data from the devices or sensors. It is the most efficient due to its flexibility and unused spectrum availability.

5G technology can be used for agriculture and smart farming. By using smart RFID sensors farmers can track the location of livestock and smart sensors are used for irrigation control, access control, and energy management.

The logistics can make use of the technology for goods tracking, fleet management, centralized database management, and reporting. It has a faster network and can connect more devices at any given time.