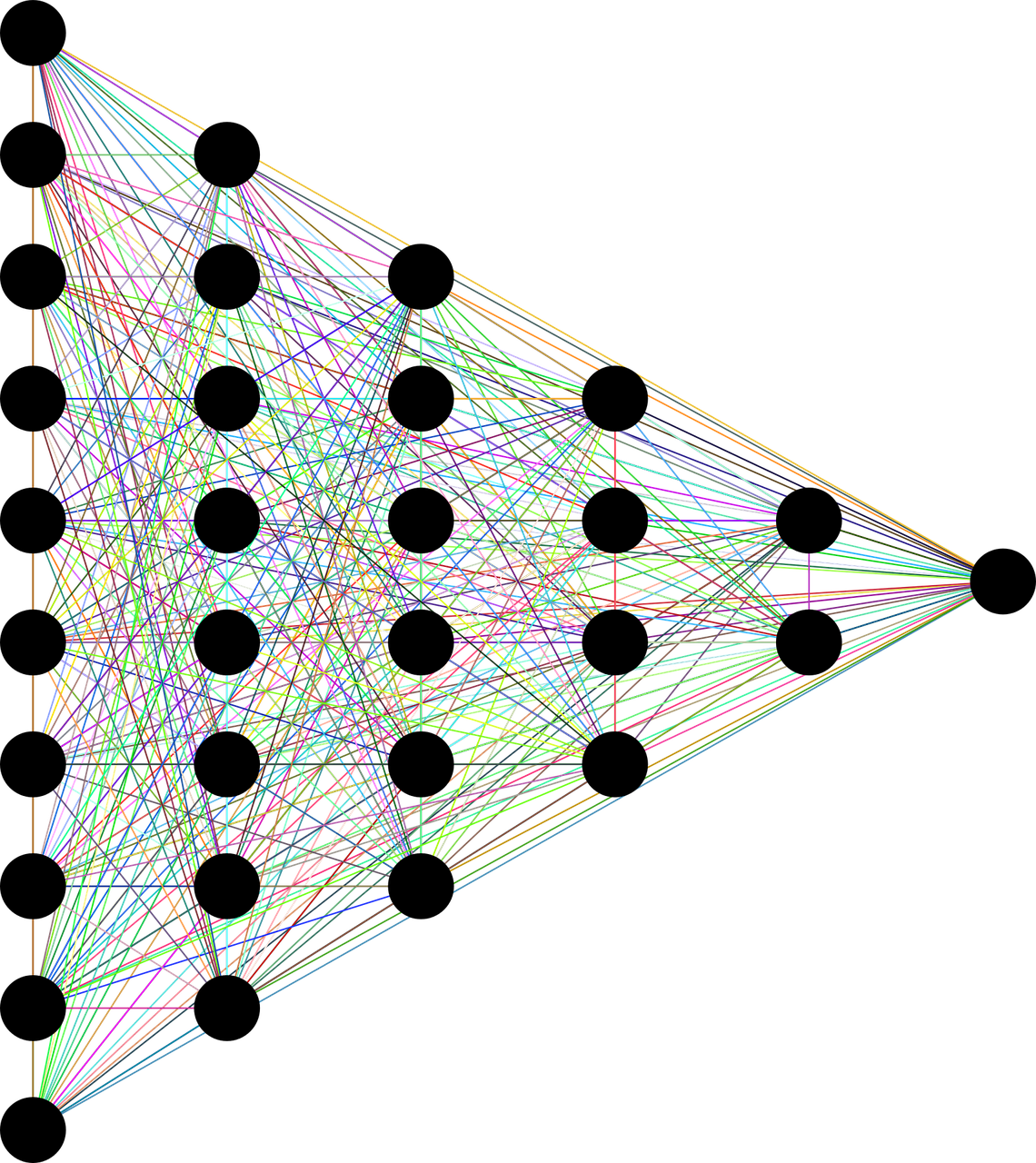 What is Deep learning?

The deep learning model is trained by lots of data and after the training, it’s able to give us an accurate output of deep neural networks consisting of multiple layers of interconnected nodes, each neuron is connected to the previous layer neurons to refine and optimize the prediction or categorization. The input and output layers of a deep network are called visible layers. The input layer is where the deep learning model is get the data for processing, and the output layer is where the final prediction or classification gets.

We gave input from the input layer and then with the help of deep learning algorithms our model is trained ( Algorithms are like Conventional neural networks, Radial-Bias function, Multi-layer Perceptron, etc and the algorithms also eliminate the manual feature extraction). and then our model gives us an accurate output in this way deep learning is work. We also use backpropagation algorithms to calculate errors in predictions. (Backpropagation algorithms are like gradient descent, Boltzmann learning, Hebbian learning, etc)

Some Algorithms used in Deep Learning

The convolutional neural network consists of multiple layers which mainly used for image processing and object detection. CNN first, it is developed in 1988 that time it was called LeNet. It is used for recognizing characters like ZIP codes and digits and CNN is also widely used to Identify satellite images, Medical images, forecast time series, etc.

In a feed-forward network, the signal is traveled in only one direction from the input layer to the hidden layer to the output layer, and single only travels in one direction in this network that’s why is not give us an accurate input as other algorithms give us and they have fixed input and output. It is mostly used in pattern generation, pattern recognition, pattern classification, etc.

The radial basis function is composed of an input layer, hidden layer, and output layer in Radial basis is strictly limited to only having one hidden layer.

On a Radial basis, the input layer acts as a source node that connects the network to its environment.

The Hidden layer provides a set of units of basis function and high dimensionality.

The output layer provides a linear combination of hidden functions that perform a simple weighted sum with a linear output.

In Radial Basis function networks are used for function approximation (matching a real number) then this output is used is fine however if pattern classification is required then a hard-limiter or sigmoid function could be placed on the output of neurons to get 0/1 output values.

A multi-layer perceptron is a feed-forward artificial neural network that generates a set of outputs from a set of inputs and an MLP is characterized by several layers of input nodes connected as a directed graph between the input and output.

MLP has also used backpropagation for training the network and MLP is a deep learning method as we all know in this each node apart from the input node has a non-linear activation function which helps to reduce calculation errors and MLP is widely used for solving problems which require supervised learning and are linearly nonseparable problems like XOR gate. Some application that used MLP is Speech recognition, Image recognition Machine translation, etc.