Get Offer
Home »Robotic Process Automation»What is RPA : Types of RPA, Future of RPA, Carrier in RPA, Pros and Cons of RPA 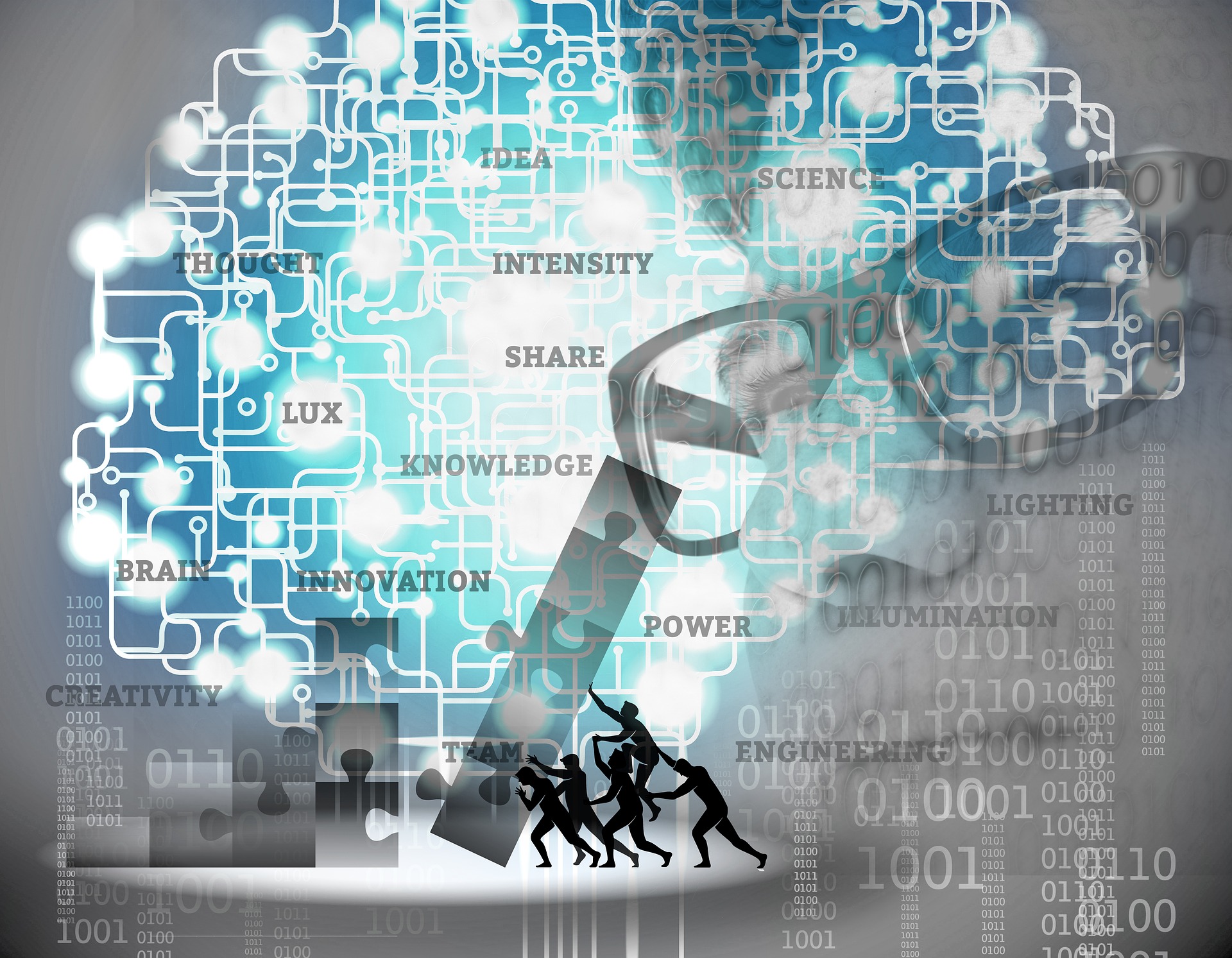 What is Robotic Process Automation

For example – Attended automation is also can be performed to find customer data from one application and write it into another during a call.

For example – your car gates like tesla when you go near your car then it identifies you and automatically opens its gate so there is no human interaction needed so this is the best example of Unattended automation.

RPA’s initial development started in the 1900s that time is adopted for automating UI testing and officially emerged in the early 2000s. RPA is a combination of various technologies like AI, Machine Vision, and Natural Language processing. Machine learning is one of those technologies which helped in the creation of RPA a lot. A big part of RPA is screen scraping technology, which is the automation of extracting data from an application to use it for other purposes.

Robotic process automation helps industries a lot to automate their tasks and due to this organization, save lots of money on hiring new staff. And due to RPA, many tasks are automated so due to this lots of time of organization is saved, lots of accuracies come in the industry, and fastness in work is come due to RPA so RPA is helping industries a lot for saving time, money, etc. and also by applying RPA industries eliminates the risk of human errors. In this way, RPA helps industries to grow.

The future of RPA is very bright its grown exponentially over the past few years. The demand for RPA in the market increasing exponentially because it saves lots of time, and money, reduces human errors, etc so due to its benefits RPA demand is very high in the market, and as we all know most of the work is going to automate and in the future in industries so’ due to this lots of job is gone but the RPA future is grown a lot we can say that this is our future so if you think to become an RPA developer then go for it because it is our future.

A Carrier in RPA is very good you can earn around 1 Lakh dollar per year in the USA and it is an exponentially growing industry many large organizations start investing in RPA due to its popularity so it’s growing very fast and in starting it is adapted by only IT sector but now it is adapt by lots of sectors like the Banking sector, Telecommunication sector, Finance, Insurance, Retail, etc. so you don’t need to worry their lots of jobs is already available in a market and in future lots of jobs also come in a market and how much experience you have your value is increased according to that so it is a good carrier choice.

If you want to learn this technology then please visit our website training.uplatz.com there lots of courses are available at a very cheap price.

Thanks for reading this article.

Have a Good day.