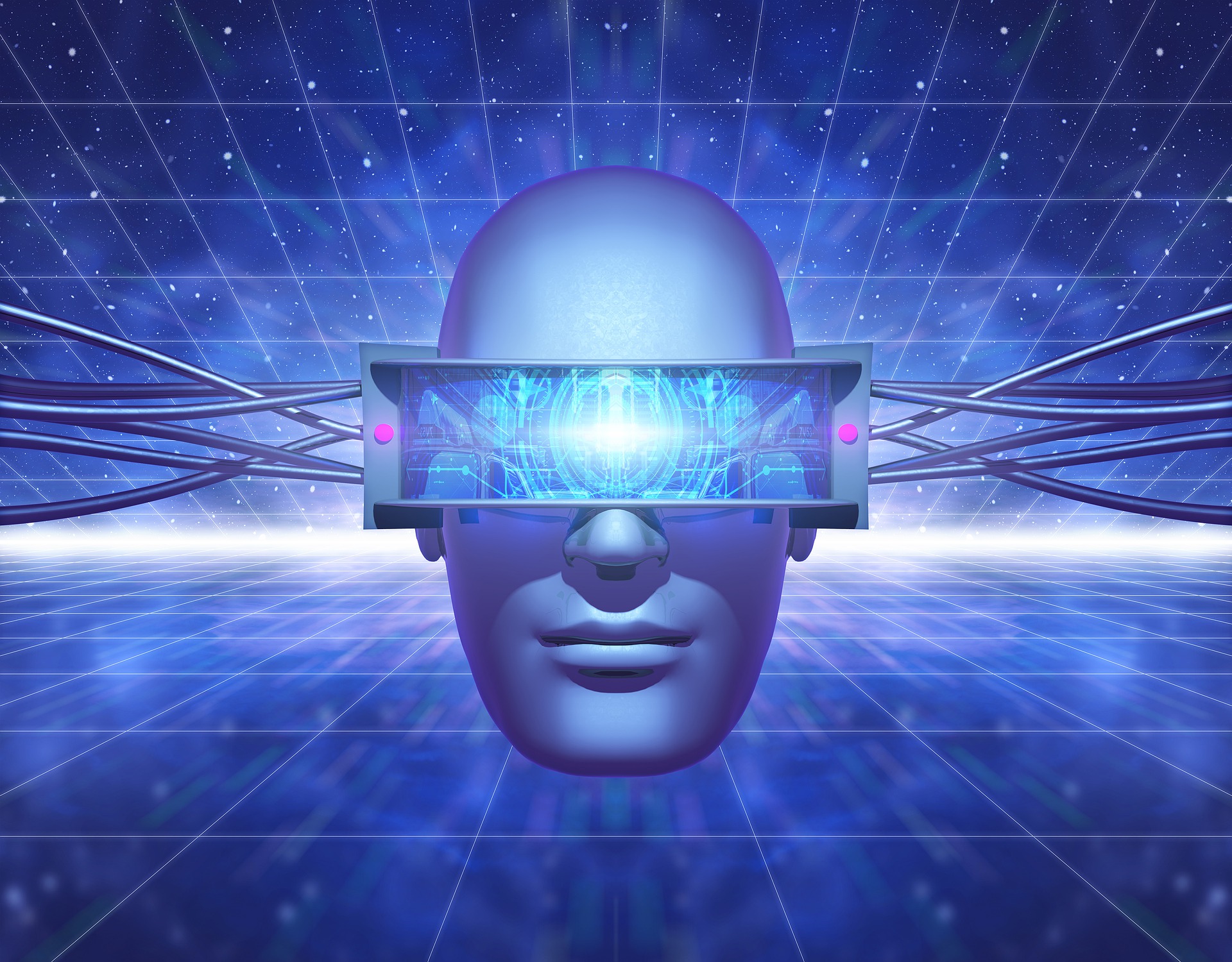 The OpenCV project was first started in 1999 by an intel research initiative to advance CPU-intensive applications, Real-time ray tracing, 3D display walls, etc. The first version of OpenCV 1.0 was launched in 2000 and 1.1 was launched in 2008 after the updates started every 6 months. In 2012 the OpenCV was taken by a nonprofit organization called OpenCV.org which maintains the user sites and developers.

How Computers Recognize our Image

We are humans, we can see images normally and identify who he/she but our computers is not. Work like that needs lots of training first and after that, it is able to tell that in the image who is he/she. Our computer reads our image in the range between 0 to 255 and they have 3 colors for every colored image Red, Green, and Blur (RGB).

How We Trained our Model by OpenCV Library?

For training our model with the help of the OpenCV library first we need to import the OpenCV library then after that we use the command im-read for reading the image then our machine is read our image in the range between 0 to 255 and detects the colors and then after that, there is a technique called haar cascade. This is a very important technique, by the help of this technique we extract all the important features of our image and those features are very helpful for our machine to recognize people. In this image, features are like what as the person’s smile range, what is the person’s nose range, how much his eyes darker, etc These kinds of important features we extract, and then we train our model, and then our model is able to recognize people. In this way, we use the OpenCV library for image classification.