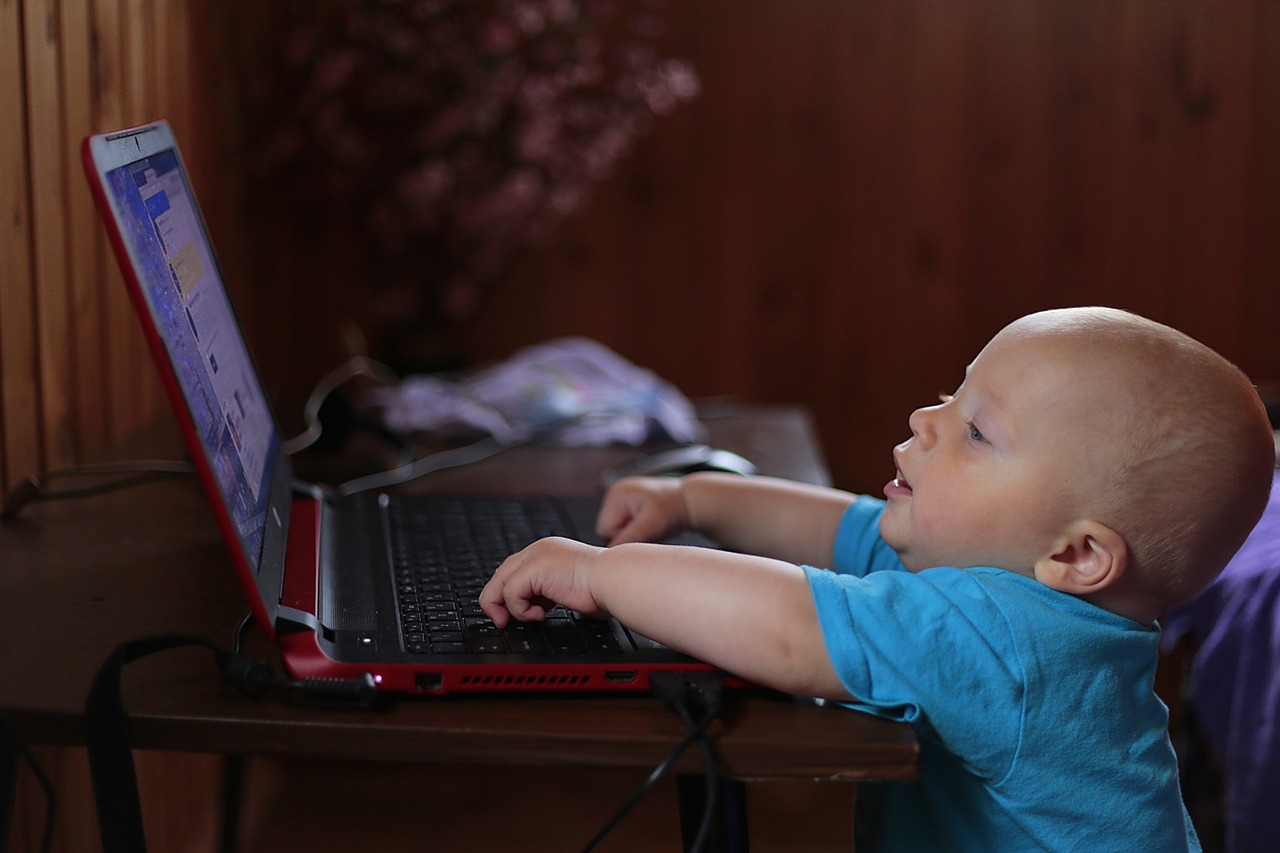 ‘Learning’ is that distinctive trait that humans are gifted with by the nature which has enabled us to outrun other species in the evolutionary race and be the developed ones. With the advent of 21st century, there is no ‘one size fits all’ kind of teaching, rather it is more specific and personalized to the learner.

This transforming teaching and learning could effectively be understood through a detailed comparative analysis with the learning in the 20th century.

Now, what says the analysis of the 21st-century learning?

Well, well, well, I should say nothing here. Get to one of the kids in your locality and ask him about the functioning of smartphones and laptops, he will explain it better than you and I and that too with a live demo. Isn’t it?

Learning is quite flexible now with anywhere, anytime access to learning and support guaranteeing high student engagement with the tutorial, videos, webinars, and an option to select from numerous teachers and tutors globally directing to personalized learning paths.

Uplatz.com is such an online platform which makes learning quick and interesting guaranteeing effective learning where you have the power to choose the competent teacher or tutor that fits you the best. Learn 1:1 from an expert.

Here you get a one-to-one model of teaching wherein only you are the one entirely being focused by the teacher/tutor that too at a cost-effective price.

So, you now have the perfect platform to learn new skills and clear your concepts without any considerable waste of time in traveling and searching for the right tutor. It is right here on the screen of your Smartphone or laptop. So what is the wait for? Dive into the sea of skills and be a part of 21st-century learning.

Be smart! Be quick! Learn @uplatz